The Beast of Clough Lane

As the weather has improved our Thursday night excursions have become more regular and the title “No Excuses Thursday” is beginning to have some meaning once again. We have added a couple of new members in recent weeks and lost a regular as well. We’ve explored new trails with intimidating names like “Wide Bar Death” and seen some of the beasts that inhabit the moors at dusk. 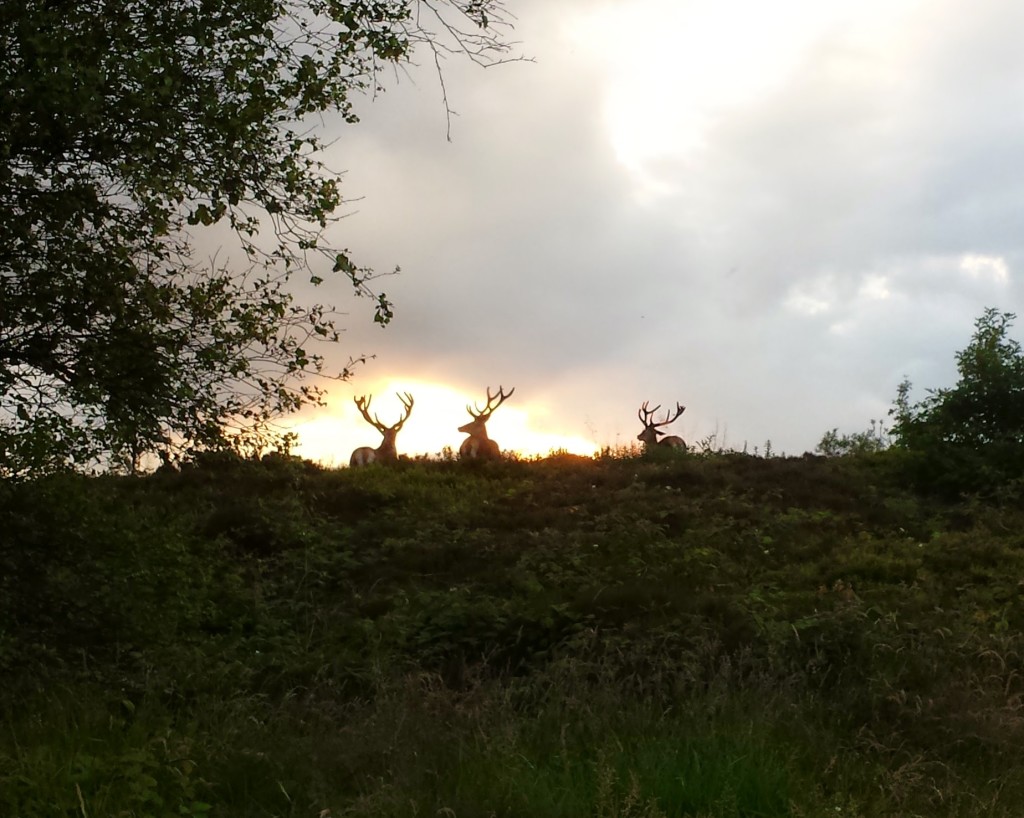 I also had my first big off in nearly a year descending Clough Lane. I completely misjudge the corner at the end and ploughed straight into a dry stone wall at 30 mph. I can only liken it to the helplessness of falling nightmares I’ve had where the ground hurtles towards your face and you wake at the moment of impact. I had just enough time to think, I’m going to wake up in hospital… the wife is going to kill me… before BANG!

Chadders was closer enough to see me somersault over the 4 foot wall and leave my bike casually resting against it like a country gent. I’m told it was spectacular. Miraculously the bike was unscathed and I got away with three severely mashed fingers on my right hand where they had been caught between the brake lever and the stone. I say “got away with” as I broke no bones and had to ask Chadders to check if my throbbing left ear was still attached, happily it was. Given the severity of the crash I was very lucky, 30mph to 0 in 1.5 seconds I’m told equates to pulling a couple of G. 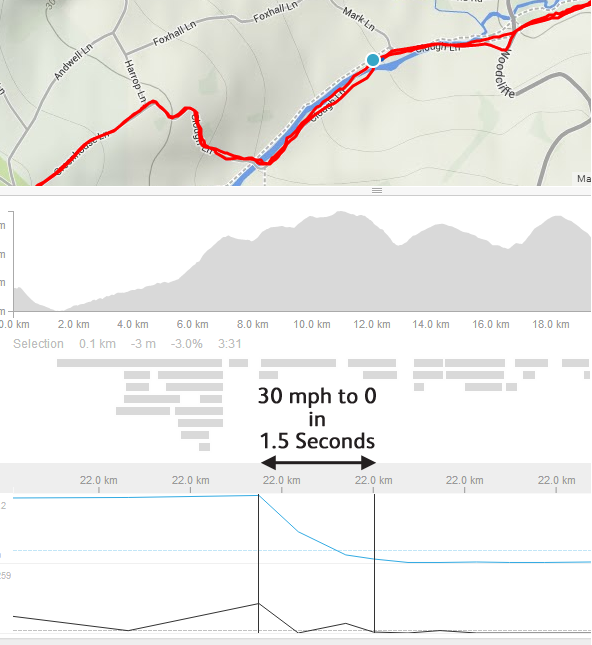 It was on Clough Lane that the second notable event of the past few weeks occurred. As we took our post pub route down the hill we saw a car parked at the top of Clough lane. The owner of the vehicle and his companion were very surprised to have their privacy lit up by four consequtive, high powered head torches. As the last in the procession I caught a good look at the pair; a bald, panicky chap and the second, an imposing figure with all the features of a women, long hair, heels and skirt. “Her” height and stature aroused suspicion in all of us and after a brief discussion at the bottom of the hill we all concluded that rather than a giant ugly women with bad hair this was in fact a man dressed as a giant ugly woman in a wig.

RT @TheMendozaWoman I’m really gonna enjoy Corbyn entering his “zero fucks left to give” phase as he winds down his leadership of Labou… twitter.com/i/web/status/1…

RT @gagandboreme i feel like this ad is relevant right now pic.twitter.com/MMLhyW3xF4

I used the phrase Performance Optimisation Opportunities in a meeting today and no one noticed I was talking POO.

RT @TomLondon6 THREAD Albert Einstein was a proud Socialist. He wrote these words in 1949 - very relevant in 2020. "Private capit… twitter.com/i/web/status/1…

RT @DerbyChrisW CONCLUSIVE I defeated Labour's broken bureaucracy in the High Court: they must now pay all my costs, which will he… twitter.com/i/web/status/1…

Starmer is a Tory. Pass it on.